Transform the generation to come.

For many years, much of east Africa has struggled under the leadership of self-serving officials who have viewed their positions as opportunities to amass wealth and power. This has eroded trust, stirred up tribal animosity and fostered corruption. Since achieving its independence in 2011, South Sudan has struggled to raise a generation of good leaders who serve the needs of the people. 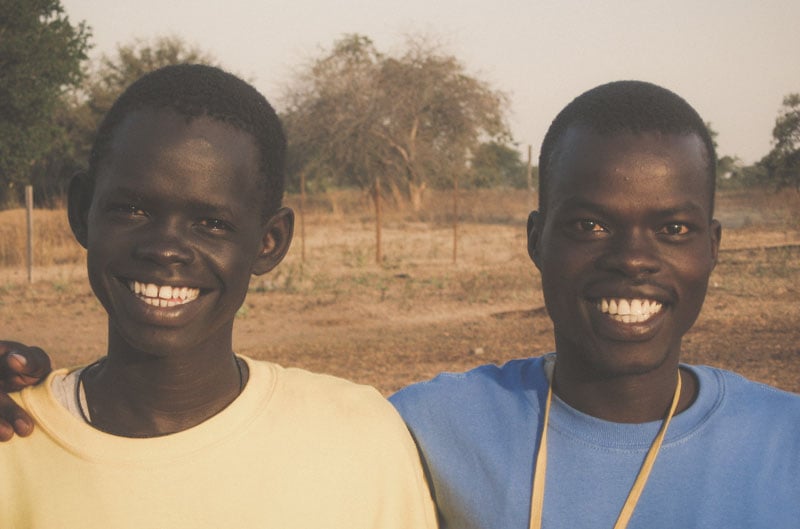 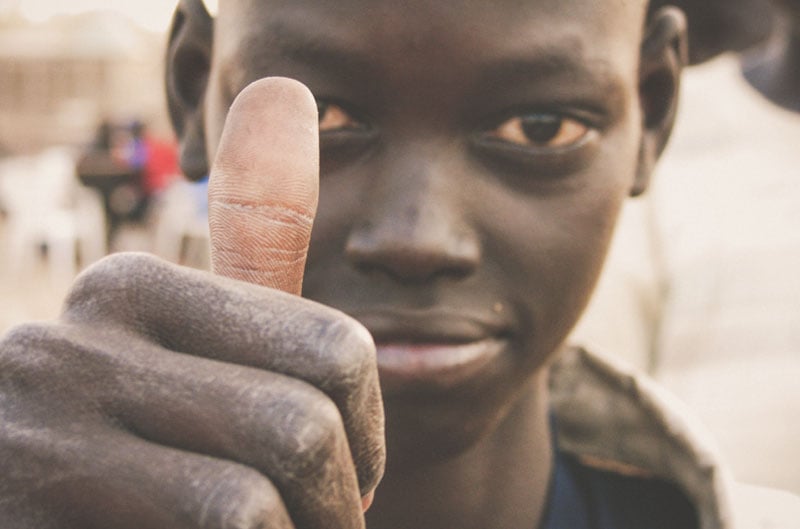 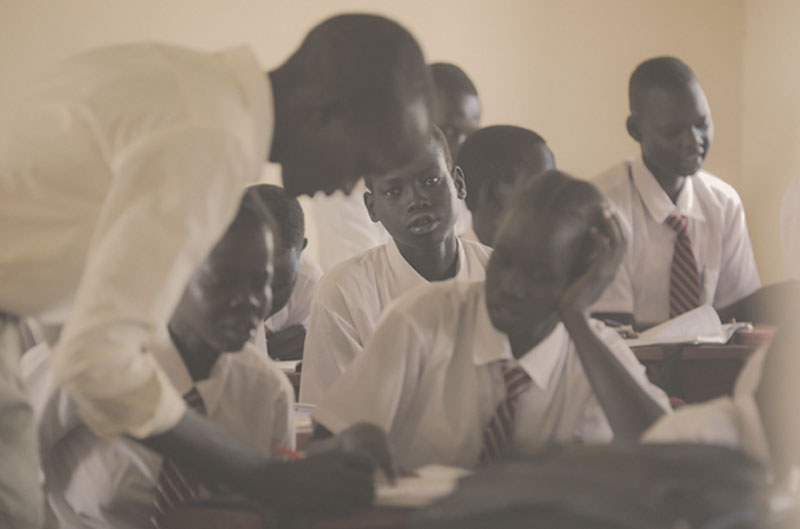 SMARD’s Leadership and Empowerment program is designed to identify and develop both current and future leaders through educational and vocational training. Through a biblically based, culturally relevant program, SMARD trains tribal elders, civic leaders, military personnel, pastors, women and youth leaders in the concepts of servant leadership and good governance. In doing so we are equipping and empowering communities with the skills and understanding to move from an oppressive leadership style to servant leadership.

One of our program’s center pieces is the “Leaders of Tomorrow” Scholarship Fund which provides opportunities for gifted youngsters to receive advanced educational and vocational expertise that will in turn be used for the benefit of others. We strongly believe that an investment in a single young person full of potential can literally re-shape an entire community.

Recipient of the “Leaders Of Tomorrow” Scholarship

He’s studying to be the first doctor in his village. After finishing his four years of medical school in Kenya, he will return to his home village in Lietnhom, South Sudan and exchange another four years of serving his community in exchange for the scholarship he received to become a doctor. 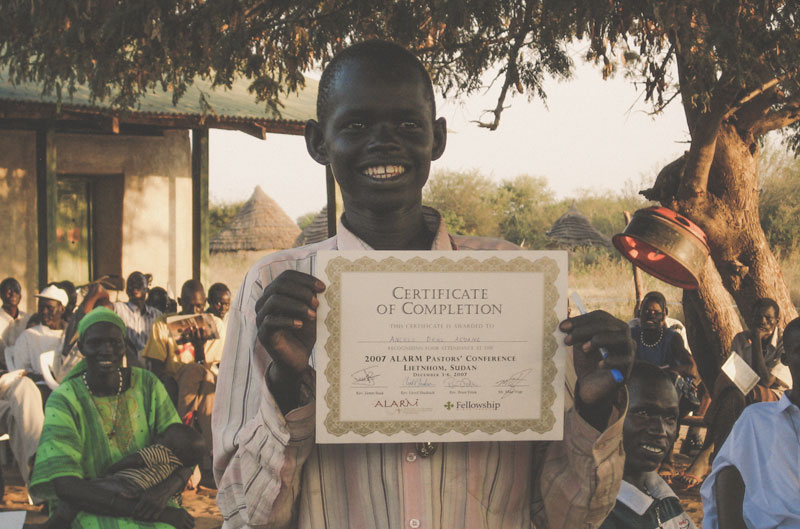 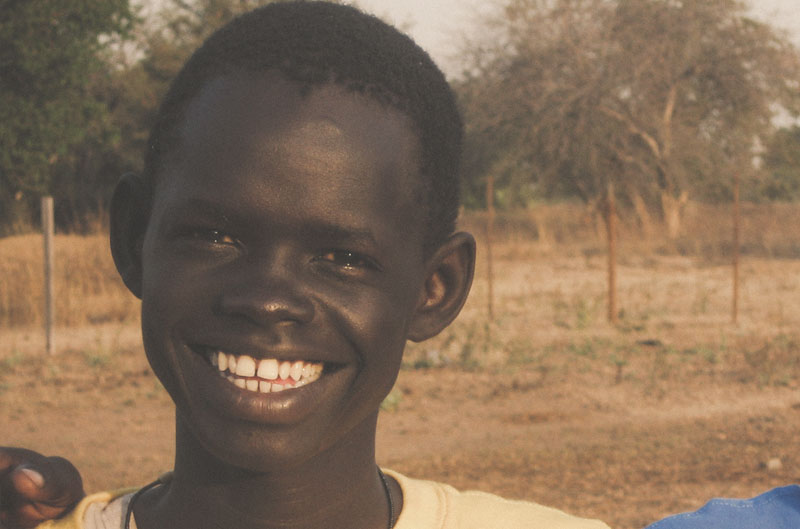 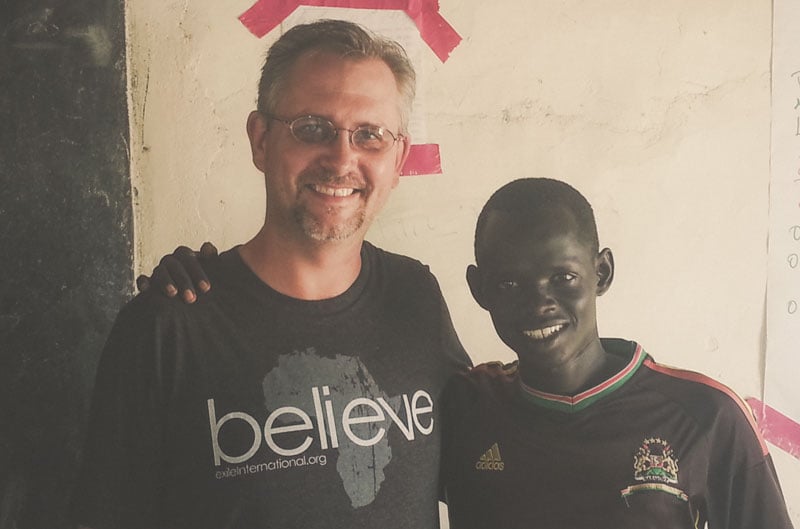 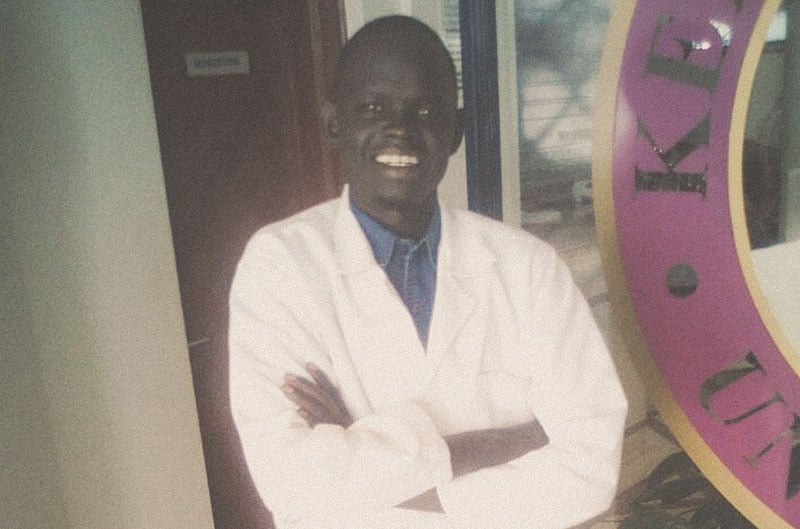 Angelo Deng was born in the small village of Makuei in 1995. He was orphaned at an early age when his parent’s lives were claimed by disease. He grew up as other orphans do in South Sudan, economically disadvantaged with very few options to provide for himself or his siblings. Angelo however was embraced by the leadership of the local church who cared for his basic needs and also provided a primary education for him. It was during these years that Angelo’s potential was discovered. He learned at a speed that far exceeded his grade level and demonstrated a maturity that is uncommon among youth. He faithfully served his church and his community with his education and continued growing as a learner. Years later, a group from the USA visited the village, affirmed Angelo’s potential and agreed to provide the financial means for him to receive the equivalent of a high school education.

Today, Angelo’s story is still being written. He is currently enrolled in Kenya Methodist University studying medicine and surgery. He has the desire to go back to his village after graduating to treat diseases like the ones that killed his parents many years ago.

“I look at the people in my village and there is so much unnecessary suffering.” says Angelo, “People should not to die of simple treatable diseases.”

Angelo wants to give back to his community by serving them with his expertise in the medical field. This will make a tremendous difference in the lives of the rural people of Makuei, Lietnhom and other surrounding villages.

Angelo’s university studies are being funded by SMARD’s “Leaders of Tomorrow” Scholarship Program. This program exists to find and help more young men and women like Angelo who have the heart to serve the community with whatever investment has been made in them. It is about empowering bright young men and women who desire to make a positive change in their community but lack the resources to see it through.

Some 30 years ago, our founder James Baak was offered an education through help of others. Additionally his heart was transformed through the message of the gospel. Today, SMARD is giving back to South Sudan by bringing the gospel and investing in the education of others. We’ve seen the incredible impact that a single changed life can have on an entire community.

Donate to the “Leaders of Tomorrow” Scholarship Fund

SMARD believes that the moral base of servant leadership is the desire to serve. We lead by investing our lives in the service of the disadvantaged. Out of a spirit of friendship, humility and mutual respect, we enjoy the satisfaction that comes from selfless service.