What’s in a name?

Solidarity Ministries Africa for Reconciliation & Development (SMARD) is a faith based, peace and development national non-governmental organization (NGO) based in Juba, South Sudan.  The idea for the organization began in 2008 when an inter-ethnic community conflict flared up resulting in many villages being burned to the ground. The humanitarian situation that resulted was dire. However, a group of young men and women from the affected communities got together to discuss the conflict and conceive a homegrown solution that would directly address the underlying root issues that caused the fighting.

There was a desperate need for tribal reconciliation but the inter-ethnic conflict was deeply rooted in cultural causes which external organizations struggled to get to the bottom of. As a result, when third parties or governments attempted to resolve the long standing tensions, their solutions lacked understanding. Therefore, despite ongoing initiatives, an unbroken vicious cycle of conflict and poverty continued for many years leaving helpless victims in its wake…including women and children who often bore the brunt. 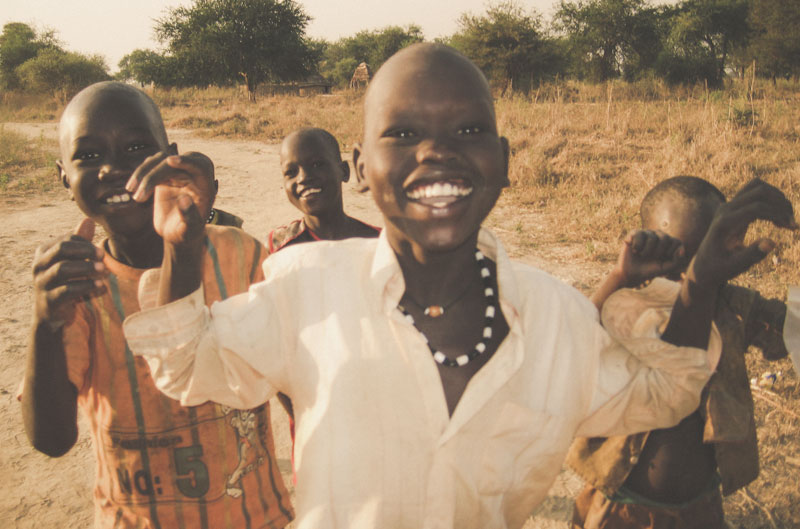 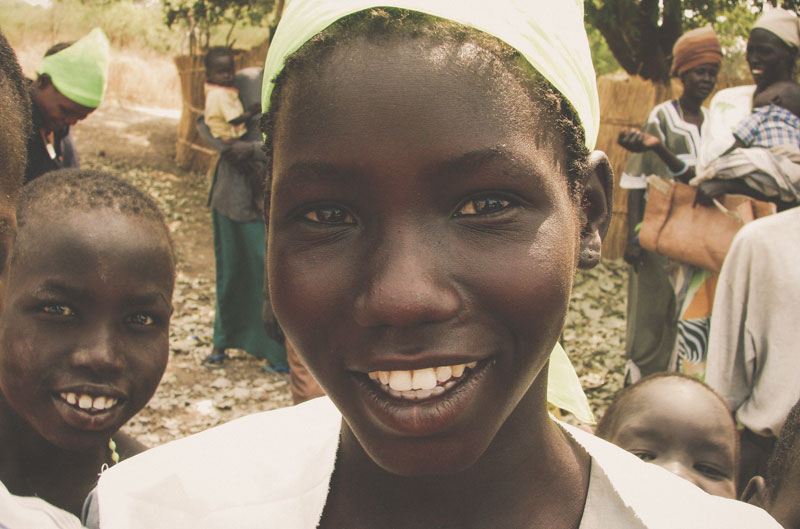 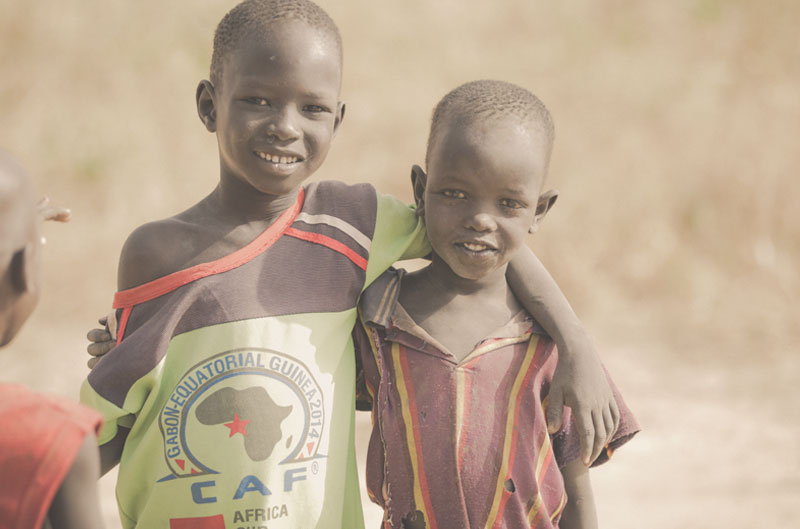 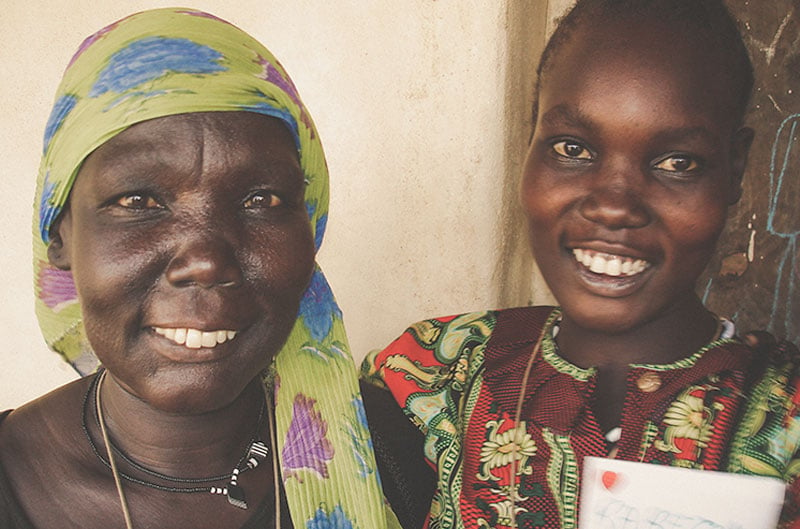 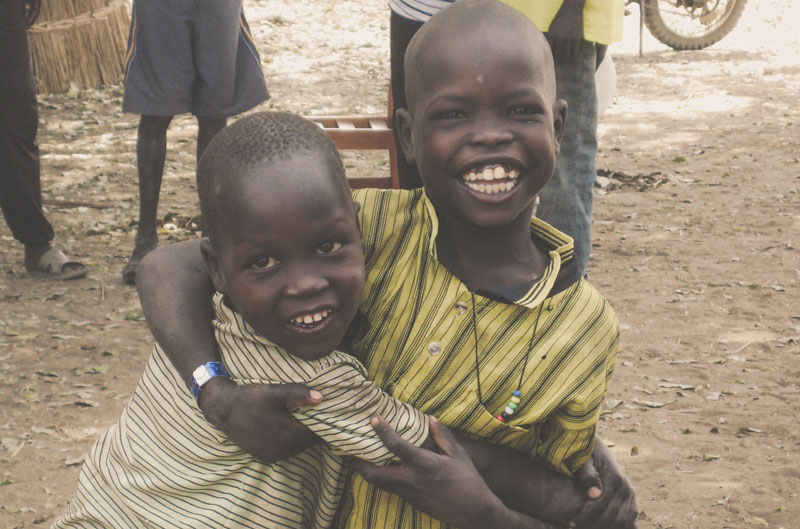 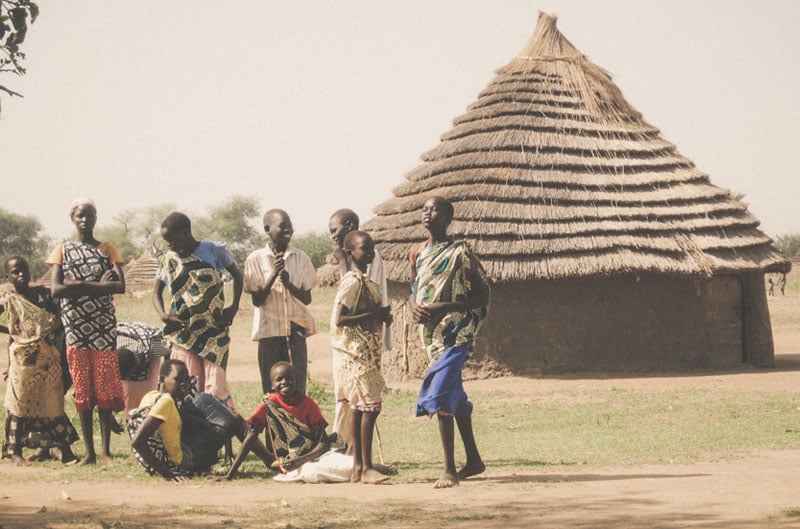 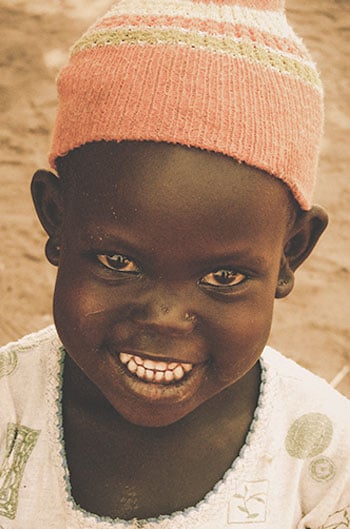 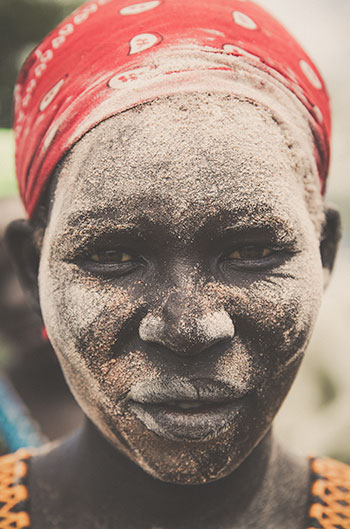 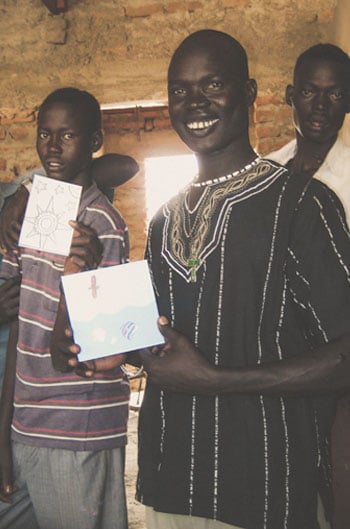 The idea of a homegrown initiative for peace and development received support from opinion leaders and professionals in South Sudan as well as North America. Subsequently, Rev James Baak was charged with the responsibility of coordinating and mobilizing resources in support of the initiative. Thus SMARD was registered with Ministry of Legal and Constitutional Affairs on 17th February 2012 via registration number 1324. James Baak is serving as Chairman while volunteers and employees alike have been selected and trained throughout South Sudan to continue the work.

How can we break the vicious cycle of conflict and poverty?