A “Lost Boy” of Sudan Returns

In 1987, civil war drove an estimated 20,000 young boys from their families and villages in southern Sudan. Most under the age of ten, they fled to escape death or induction into the army that had attacked them. They would walk more than a thousand miles before reaching refugee camps in Ethiopia. Along the way, thousands of them would lose their lives to hunger, dehydration and exhaustion. The survivors of this tragic exodus came to be known as ‘The Lost Boys of Sudan’ because they arrived at the refugee camp without parents. Among the Lost Boys was a 13 year old named James Baak. 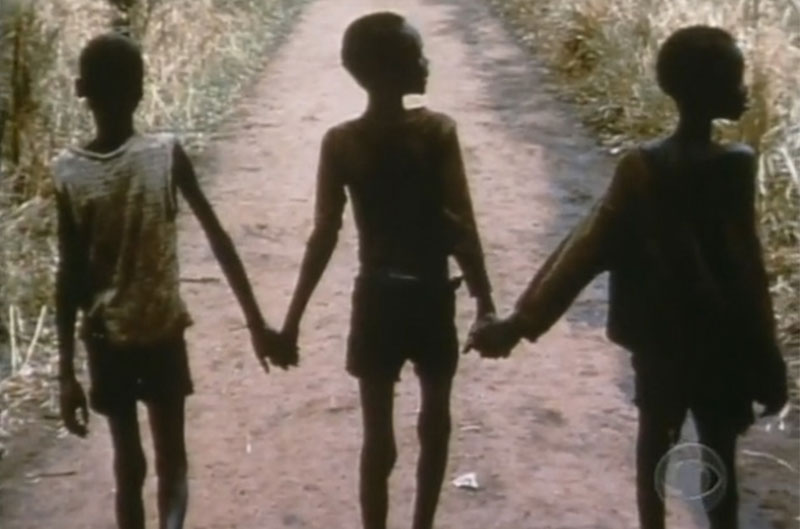 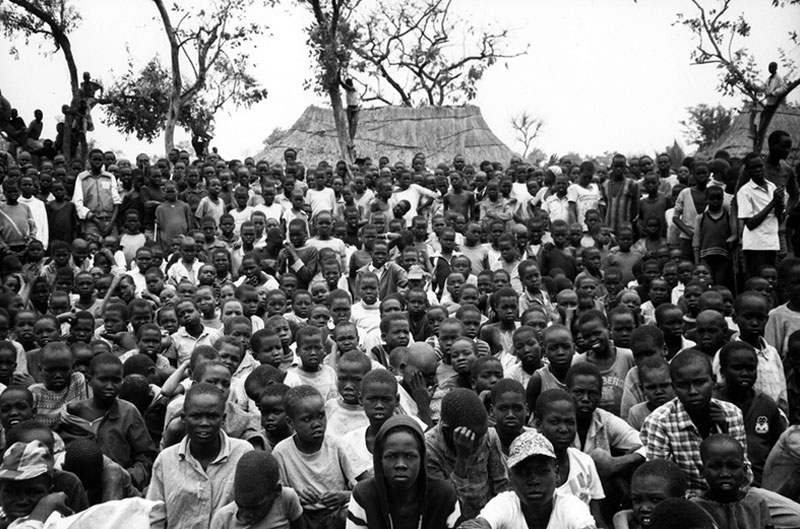 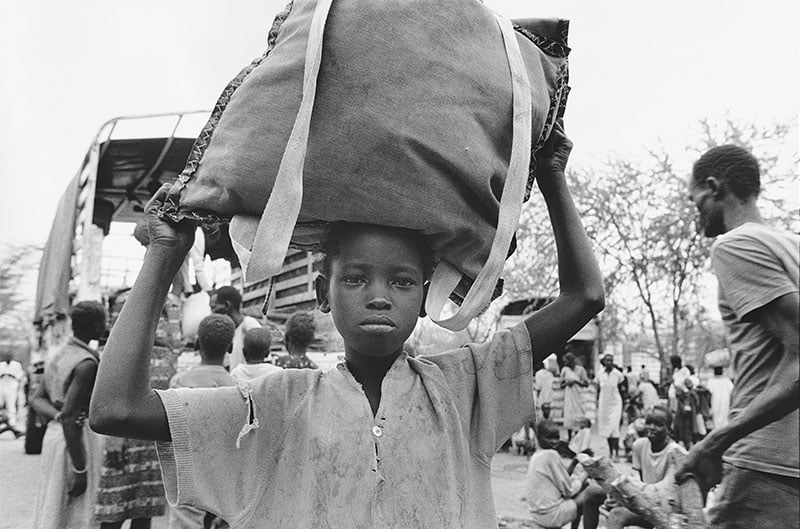 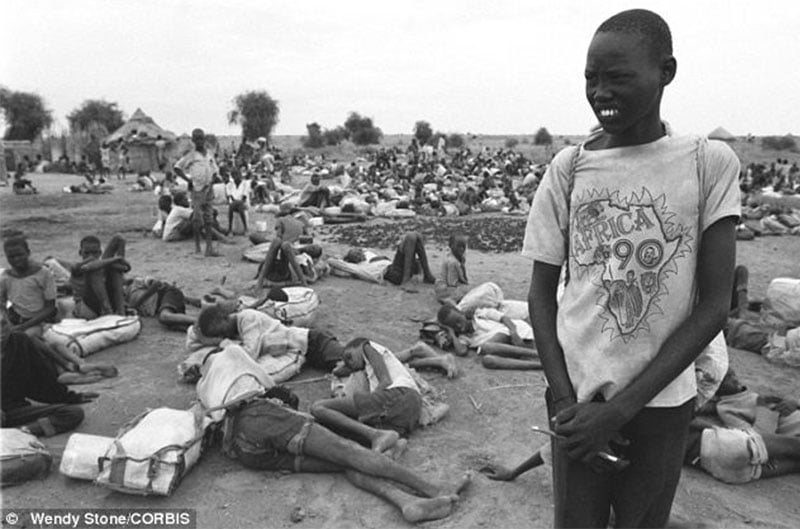 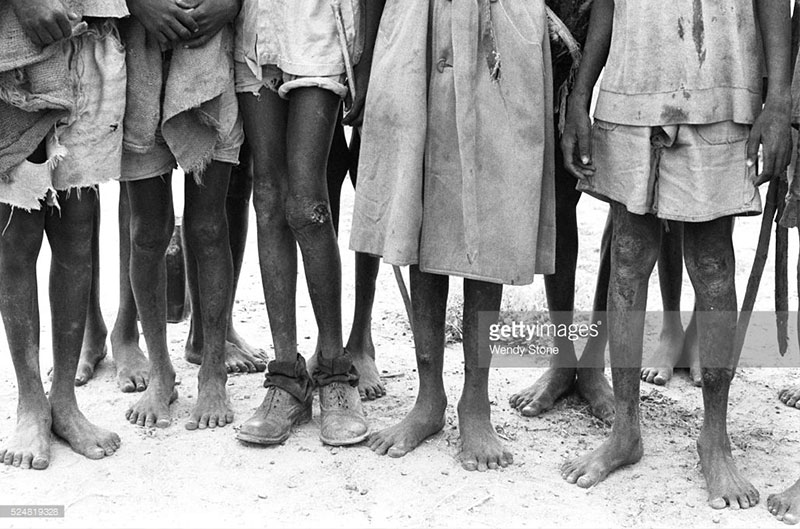 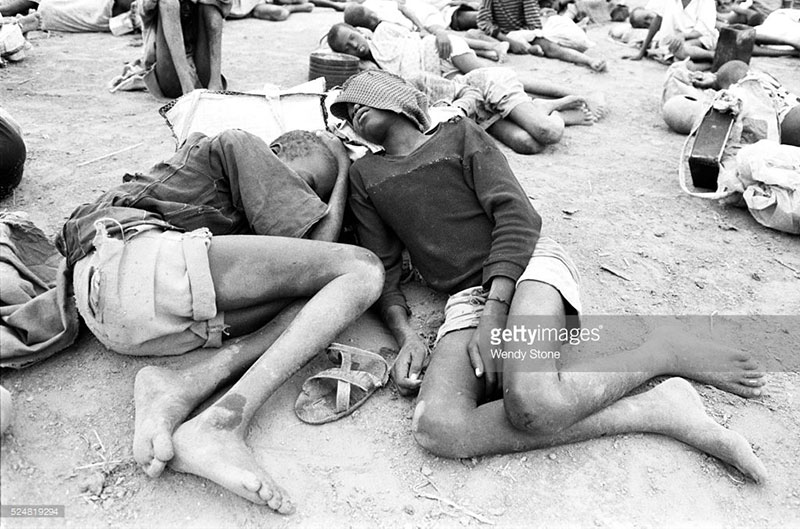 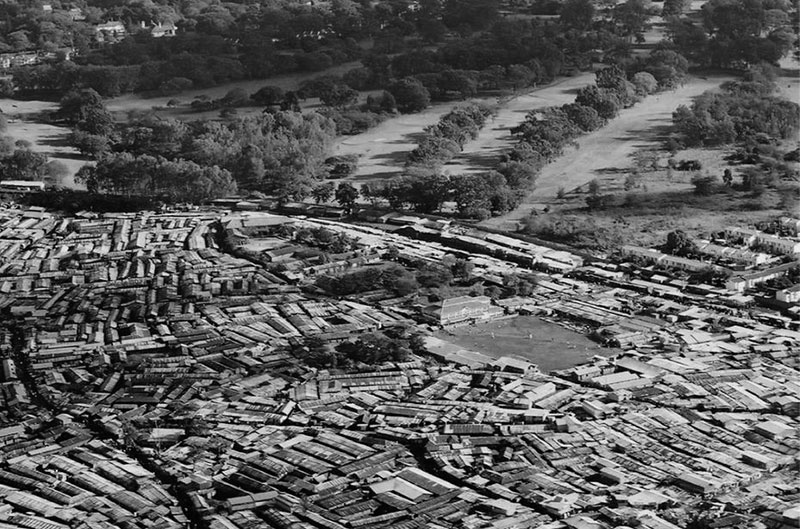 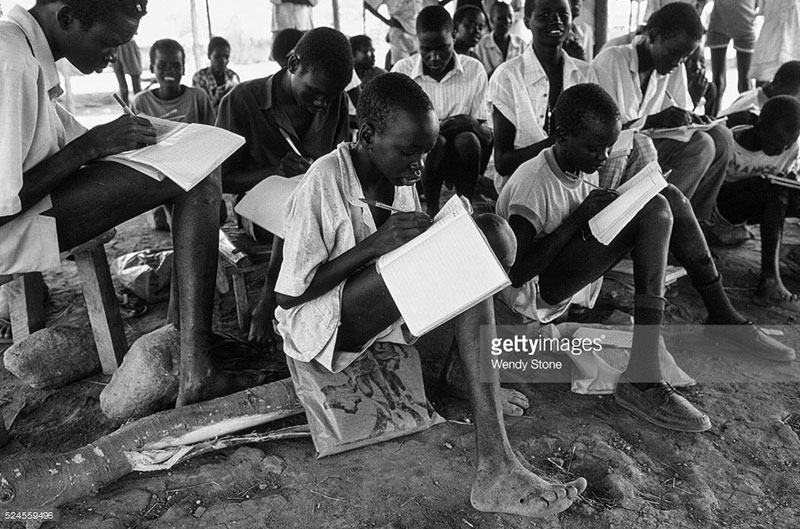 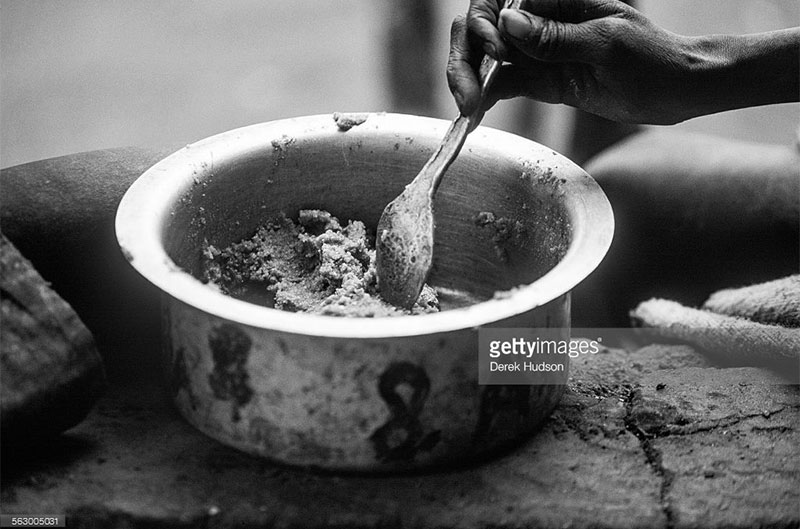 James was determined to acquire a gun in the refugee camp so that he could return home to defend his community from reckless aggression. However, shortly after his arrival to the camp James heard the Gospel of Jesus Christ. The message of God’s love stirred his heart and he committed his life to following the teachings of Jesus Christ. Slowly but surely the desire to avenge his people was replaced by love and a longing for peace. In James’ own words, “I left home as a boy in search of a way to defend my community, I returned as a man with God’s message of eternal security and everlasting peace.”

Today, James leads an organization, Solidarity Ministries Africa for Reconciliation and Development that works with the church and partners in both South Sudan and the international community to address the spiritual, material and social needs of his people. S.M.A.R.D. is actively engaged in promoting not only peace-building and reconciliation efforts but also empowerment through education, leadership training, food security and Biblical literacy.

After a 1,000 mile journey fleeing on foot, James survived the terrible Sudan civil war as a “Lost Boy”. After finding refuge, hope, and an education, he decided to return to his war-torn homeland. This is his story.